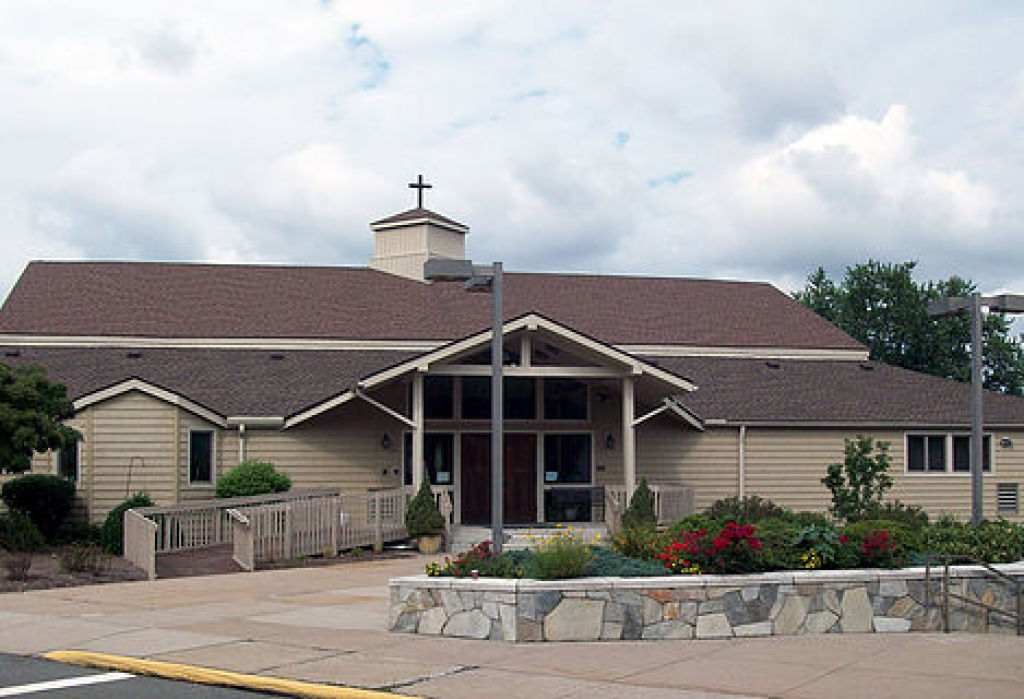 Saint Elizabeth Seton is a parish community founded on faith, nurtured in love, and dedicated to stewardship that returns God's gifts in a spirit of thanksgiving.  Established on May 17, 1984 by Archbishop John F. Whealon, Archbishop of Hartford, as a mission of Saint James Church (established in Rocky Hill in 1880).  Father Robert Burbank, Deacon Richard Santello and Pastoral Minister Gail Thibideau Bellucci were appointed as a “collaborative ministry team” to minister to the growing number of Roman Catholics in Rocky Hill.  The official appointment of a priest, deacon and lay woman to work together proved to be a first not only for the Archdiocese of Hartford but for the United States as well.

​Forty people gathered for an initial meeting and made the decision to begin worshiping together as soon as possible. They celebrated their first masses on June 23-24, 1984, the feast of Corpus Christi.  The masses were held in space loaned to them by the Wiremold Corporation on Brook Street in Rocky Hill. Though in the beginning  seating consisted of metal folding chairs and a converted drafting table served as an altar, and one year later the Mission was welcoming more than 200 registered families from Rocky Hill and surrounding towns.  The idea of a collaborative ministry team, good liturgy and preaching, and a sense of social justice attracted many from outside the territorial guidelines originally established.  As the community grew, and a sense of ownership developed, the time arrived for selection of a permanent name.  A time of prayerful discernment enabled the parishioners to narrow the field of names, including Kateri Tekawitha, Holy Eucharist, Joseph the Worker and Elizabeth Seton, which were submitted to Archbishop Whealon.  In the fall of 1985, the new parish was designated Saint Elizabeth Seton in honor of the first American born person to be canonized.

The building of the parish worship space proved to be as unique as the leadership and founding of the community.  While masses and sacraments were celebrated at "Saint Wiremold" (as  it was known for three-and-half years), parish members and friends were busy days, nights and weekends literally building the church structure with their own hands.  The new building at 280 Brook Street was situated on 8 ½ acres of land purchased with funds from Saint James Church; and the structure was built with the assistance of the Archdiocese of Hartford.  Modeled in part on Vermont's Weston Priory, a large open room with exposed trusses was enhanced by floor-to-ceiling windows in the sanctuary enabling splendid views of God’s creation.  A large, plain rugged cross stands behind the windows.  One main entrance reinforced the feeling of unity and collaboration. Parishioners of all ages and abilities worked side-by-side to provide oversight, labor and logistical support and were able to complete the structure which also includes offices and classrooms as well as a kitchen and hospitality area.

On September 5,  1987, a procession down Brook Street marked the move to the community's new home. The worship space was formally dedicated by Archbishop Whealon two years  later on October 13, 1989. 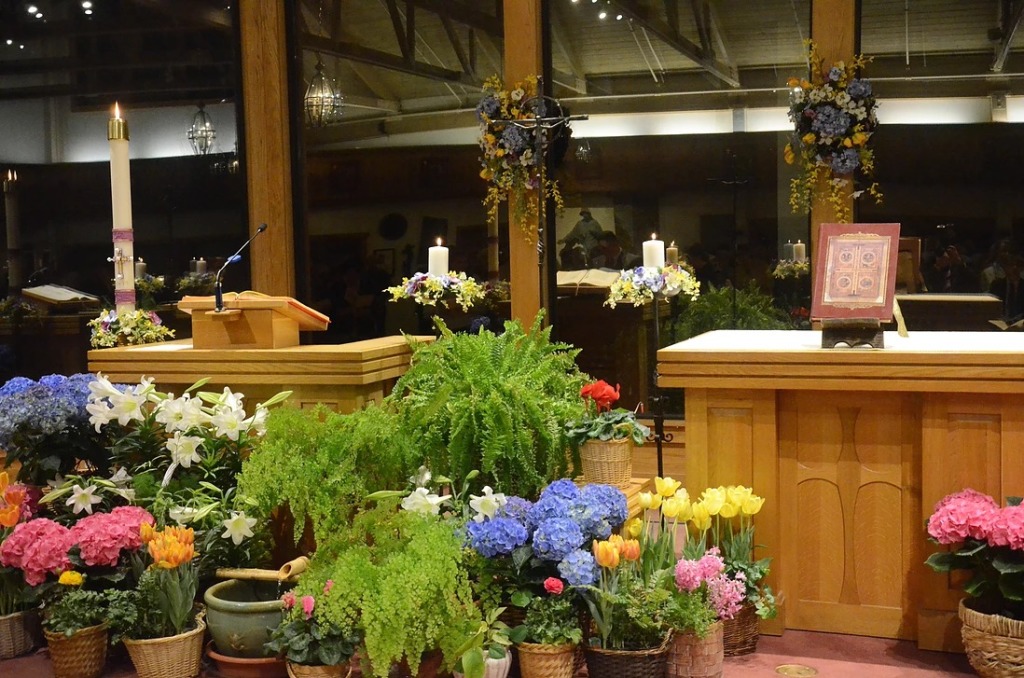 Additions of  stained glass panels on the side upper windows, a handmade glass and wood  baptismal font, an altar and ambo of similar proportions, Stations of the Cross  and contemporary statues of Saint Elizabeth Seton and the Holy Family have insured a reverent, welcoming and almost “homey” atmosphere.  An old house on the property was also renovated as the rectory

As the parish continued to grow in numbers and mission, its service and faith formation opportunities expanded as well, including ministries focused on social justice, hospitality, adult spirituality, and liturgy to name a few.  In 1993, a parish trip to the Holy Land was a great experience for the pilgrims involved and a new prison ministry took shape to continue to expand our justice outreach efforts. The 10th Anniversary of the parish was celebrated in 1994 with a variety of events including a dance, CT River cruise, a re-enactment of the original procession down Brook Street, a pancake breakfast and many other celebrations.  In 1995, the collaborative ministry team ended its foundational time of service in the parish in order to move on to other ministries in the diocese.  Many were saddened to see their pastor-founders go and it was a time of transition which continues to this day, with three priest-pastors succeeding them in addition to many gifted staff members who have brought their own spirit and dedication to growing our parish in a collaborative way together and with other leaders and members of our community.

At the end of 1999, the parish, along with others in the Church and the world began to plan for the beginning of the new Millennium and the Jubilee Year in 2000 designated by Pope John Paul II.  A huge rendering of the Jubilee logo with hanging doves graced our worship space from the beginning of Advent 1999 to the end of the liturgical year on November 19, 2000.  To mark the special year, a brunch for over 800 parishioners was held at the Hastings Hotel in Hartford followed by a Mass at the Cathedral of St. Joseph, attended by the whole SES community.  A large choir, meaningful symbols, and the canceling of all Sunday Masses in the parish enabled the community to truly celebrate the Jubilee Year through shared pilgrimage, feasting and Eucharist at our diocesan cathedral church.

In March 2001, 12 parishioners went to the Diocese of Norwich Mission House in Port au Prince, Haiti for a 10 day immersion experience in Haitian culture, politics and religious life.  It was the first of many such mission trips by teams from the parish which continues today, as we remain dedicated to our relationship with our twin parish, St. Anne in Saintaard, Haiti.  Another addition to this close bond is the annual 5K run/walkathon called Hoof-It-For-Haiti. This event is held in the fall to provide material and spiritual support to our brothers and sisters at St. Anne with many from inside and outside the parish taking part.

Over three decades, Saint Elizabeth Seton remains a parish committed to creatively living out the gospel of Jesus as his disciples.  Together we are always looking for new ways to be on mission and carry on a sense of shared ministry, spirited worship, and inclusive welcome that has marked the community from the beginning as we grow in faith and serve others in the name of Christ.